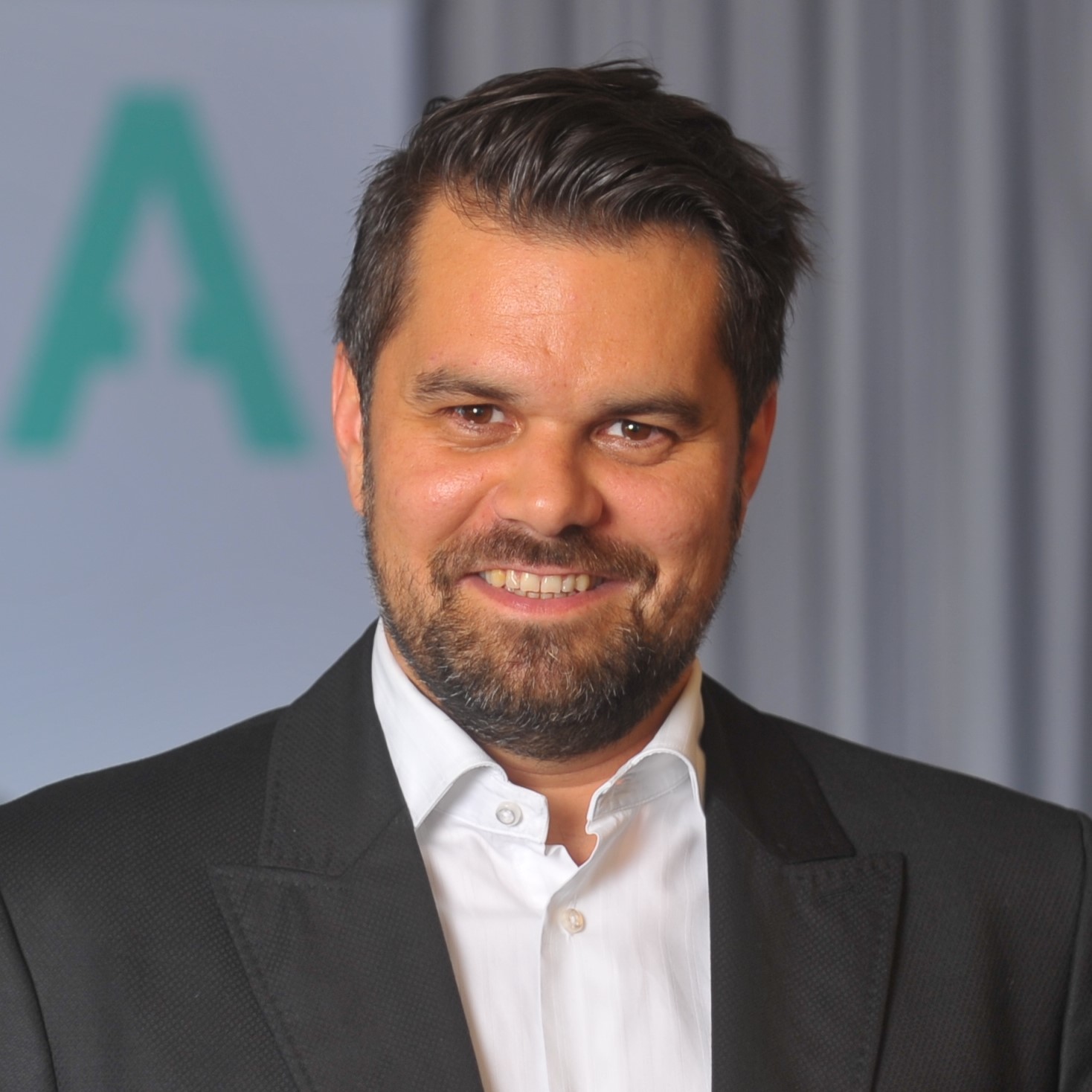 Wolfgang Kowatsch is co-founder and managing partner of myAbility, a growing social business in Austria that works in the area of people with disAbilities and mainly supports big companies to become ‘disability confident’.

Wolfgang was born close to Graz and studied international business at the Wirtschaftsuniversität Wien and the Johns Hopkins University in Bologna, Italy. After several years with the Austrian Federal Economic Chamber and as international sales manager for a private corporate in Spain, he became director of a leading online job board back in Vienna.
This is when he met Gregor Demblin and they both founded Europe’s first inclusive job board for people with disabilities in 2010, www.careermoves.at, funded by the Austrian Social Ministry.

Some years later, they decided to move ahead and founded their own social business myAbility. Since then, they have not only supported companies in finding the right talents with disabilities but also have given advice to many organisations to understand ‘disAbility’ as a business opportunity, both on the employee and customer level.

Wolfgang and the team of myAbility received numerous awards, e.g. the Austrian Trigos in 2012, the European Award for Social Entrepreneurship and Disability in Brussels in 2014, the seif Award in Zurich in 2017 and the Austrian HR Award in Gold in 2017, among others. myAbility has currently 16 employees and is now starting its operations in Switzerland and Germany.