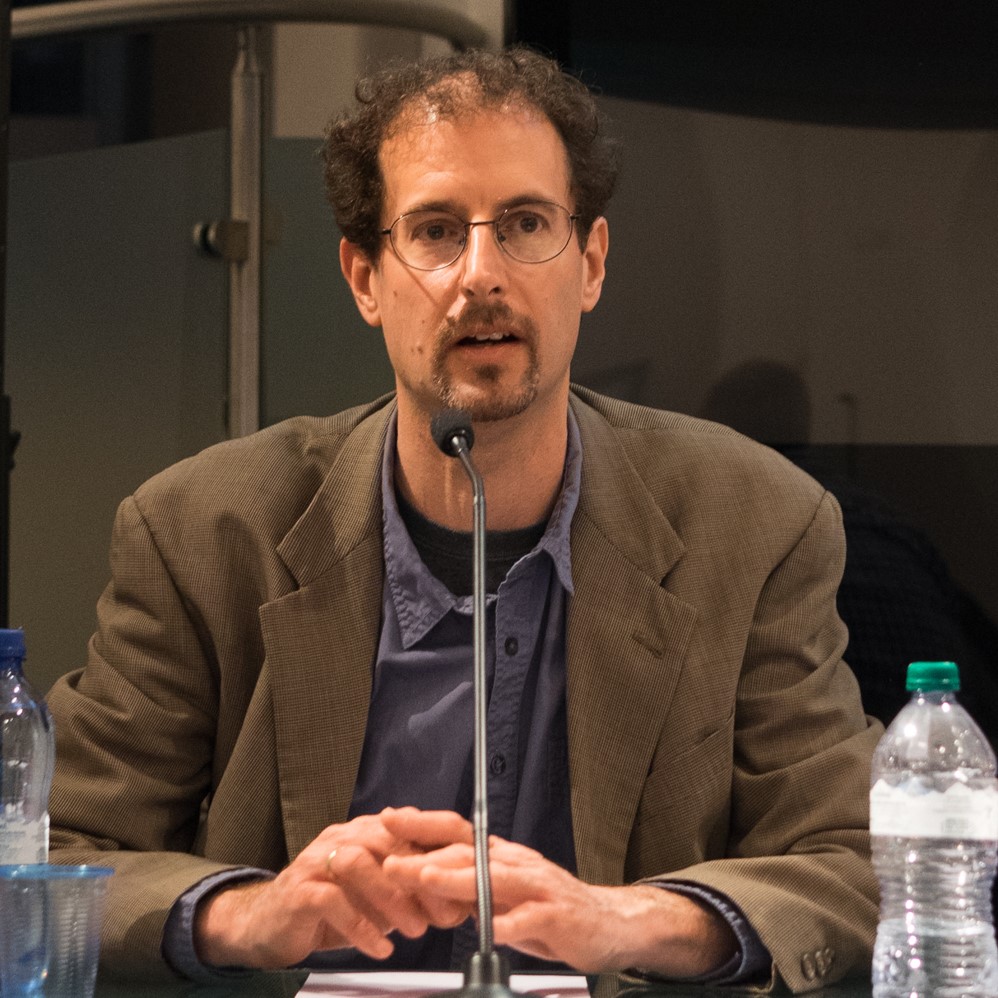 Jeremy is the executive director of Transitions (TOL), one of Central and Eastern Europe’s leading media development organizations, and editor in chief of TOL’s flagship publication,Transitions Online.

He is also founder/CEO of Press Start, the first global crowdfunding platform designed specifically to support journalists in countries where the press cannot report freely. Jeremy is a former chairman of the board of the Fulbright Commission in the Czech Republic and a member of the supervisory board of the Czech Journalism Prizes, the “Czech Pulitzers.” Jeremy has been an Ashoka Fellow since 2010.

He holds a bachelor’s degree from Harvard College and a master’s in international affairs from Columbia University. A native of Brooklyn, New York, he now lives with his wife and two daughters in Prague, which he has called home for almost 25 years.