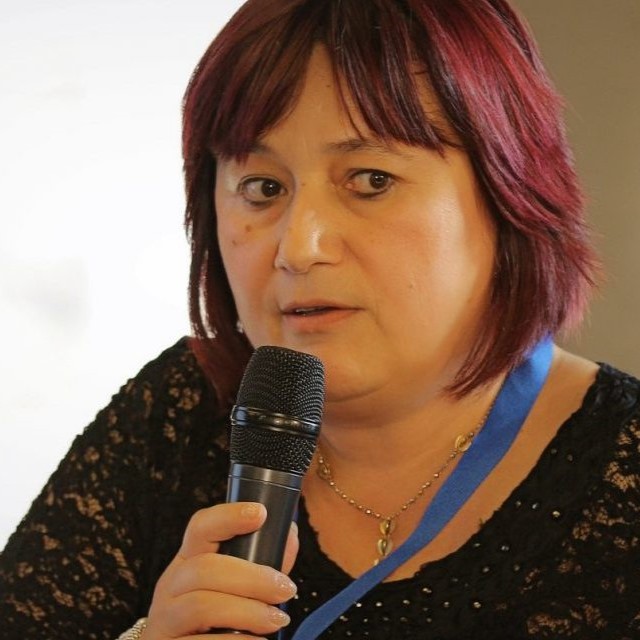 Dorica Dan has a daughter of 37 years old, suffering from PWS. She is a psychologist and initiated RPWA (Romanian Prader Willi Association) in 2003, established RONARD (Romanian National Alliance for Rare Diseases) in 2007, ARCrare (Romanian Association for Rare Cancers) in 2011, and NoRo Center in 2011 inZalau.

She is a member of the National Council for Rare Diseases, initiated and coordinates NoRo Center –a Center of Expertise for rare diseases, member of RareResourceNet –European Network of Resource Centers for rare diseases and the national network for congenital anomalies with/without intellectual disabilities called RO-NMCA-ID, which is a full member of ERN ITHACA. Since 2018 she is an Ashoka fellow, and she was a member of the Romanian Social and Economic Council until 2020.