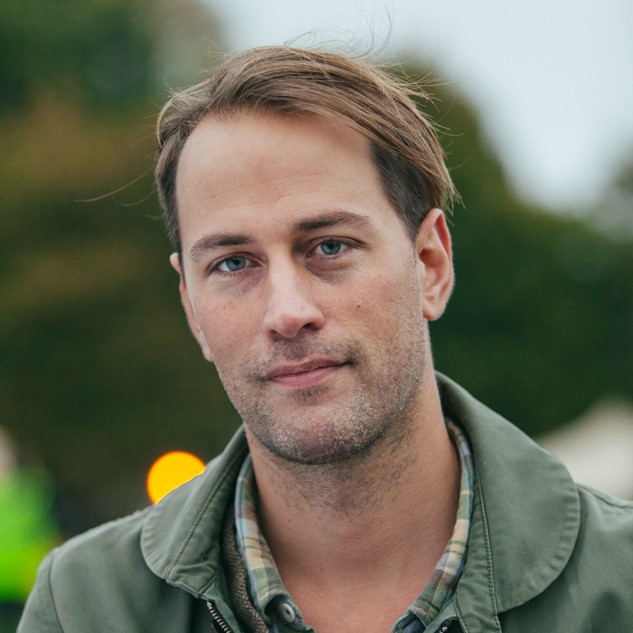 Tristram Stuart is an international award-winning author, speaker, campaigner and expert on the environmental and social impacts of food. His books have been described as “a genuinely revelatory contribution to the history of human ideas” (The Times). The environmental campaigning organisation he founded, Feedback, has spread its work into dozens of countries worldwide to change society’s attitude towards wasting food.

He is also the founder of Toast Ale, which upcycles millions of slices of fresh unsold surplus bread into award-winning beer and donates profits to charity.

Tristram has been awarded the international environmental award, The Sophie Prize, an Observer Food Monthly Award; he is an Ashoka Fellow, a National Geographic Explorer and a WEF Young Global Leader; his TED talk has been watched over a million times.