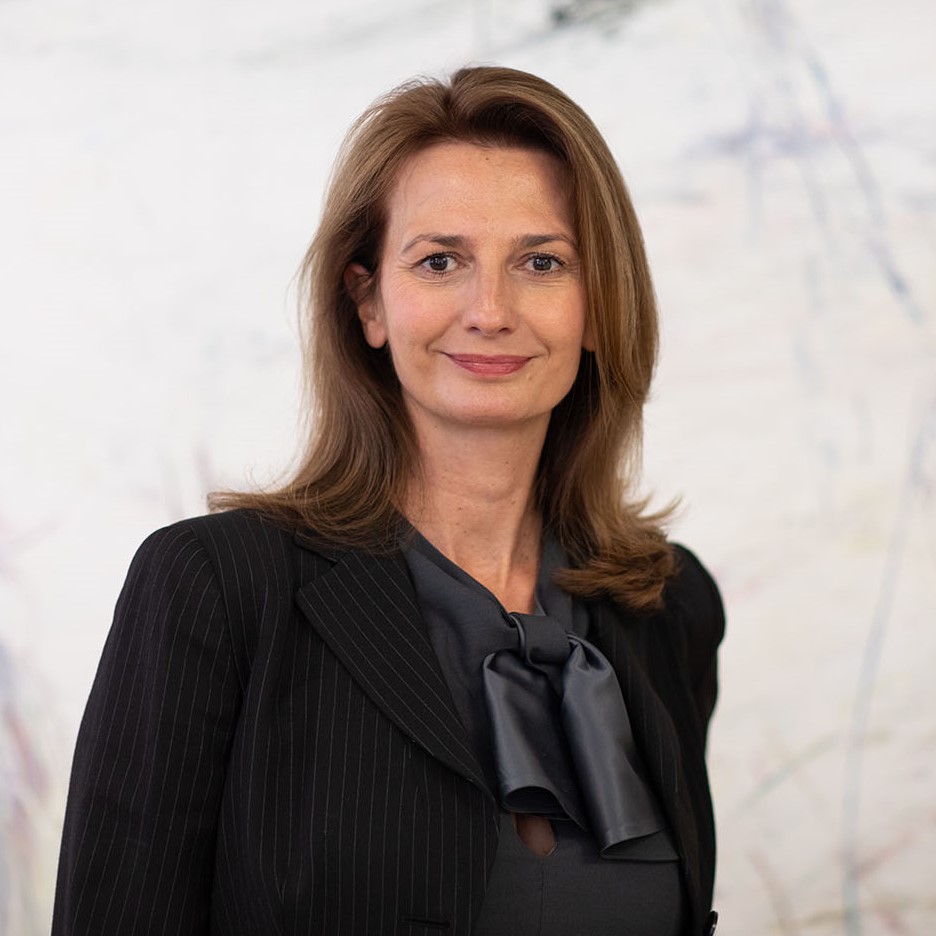 Raphaela Toncic-Sorinj works for Ashoka Austria and CEE (update: he co-leads Ashoka Austria) and is the Director of the Ashoka Visionary Program in Austria. She was born in Salzburg, grew up in Strasbourg, France, studied Political Science, History and Social Psychology at the Ludwig-Maximilians-University in Munich, Germany, and holds a certificate from the Johns-Hopkins-University, School for Advanced International Studies in Bologna, Italy.

She started her professional career as a Business Consultant with Ernst & Young and later Capgemini in Process-, Organization- and Change Management and lead numerous projects in this field. After seven years as a Business Consultant, she changed her career path to help building-up the WU Executive Academy, the Business School of the Vienna University of Economics. Besides becoming its Deputy Director, she was responsible for Business and Program Development of the Academy that grew considerably during those years, not only by people and turn-over, but also by successful programs launched.

After taking a short sabbatical with her youngest daughter, she contributed as a freelance consultant to numerous projects in the field of Change Management and Training and also lead efforts to build-up the International Anti-Corruption Academy in Laxenburg, Austria. Raphaela is happy that the strings of her professional life came together through the opportunity to found the Ashoka Visionary Program and support Ashoka maximize the impact of our Social Entrepreneurs,