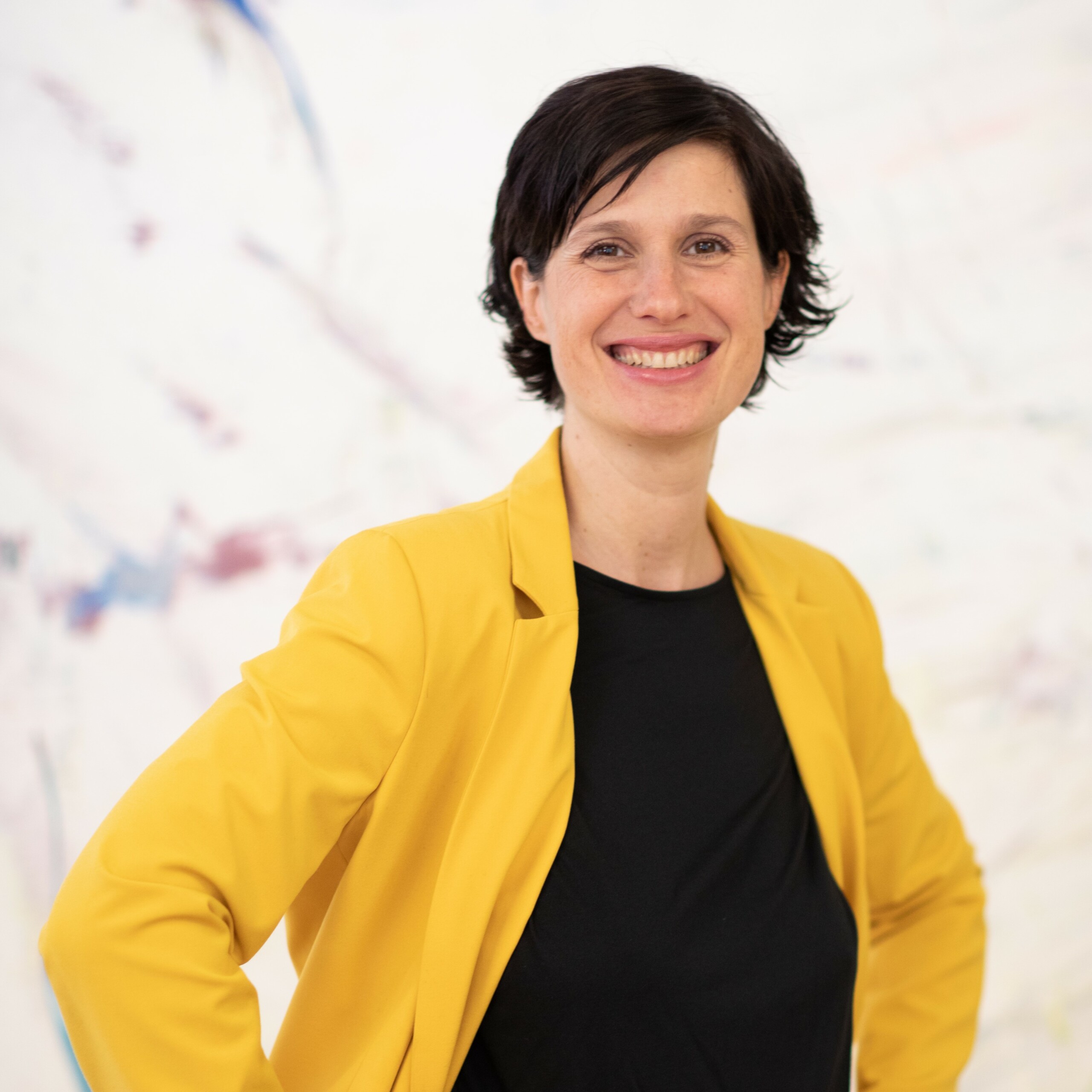 In 2018 Ringler was appointed Europe Leader for Ashoka. She started the Ashoka Austria office in 2011 and continues to serve as it’s Managing Director and also as Regional Director for Central and Eastern Europe. She studied Sociology and Political Science at the University of Vienna and holds an MBA from St. Gallen School (Switzerland) and ESADE Business School (Spain). During her studies, she was involved in the development of the Institute for New Cultural Technologies’ Public Netbase, an international competence platform for the critical use of information- and communication technology.

Ringler serves as a 2nd Opinion Interviewer in Ashoka’s Global Fellow Selection process and has led the global selection process for more than 50 Fellows in countries such as Indonesia, Nigeria, Mexico, Colombia and the US. She regularly serves as jury member for various awards and competitions, including Social Impact Award, Ö1 Orte in Bewegung (Cities in Motion) project contest, and T-Mobile TUN Fonds. She has given lectures and presentations at Austrian and international conferences and has designed and initiated numerous projects and events that focus on social entrepreneurship, impact investing, civil society, European media culture, and civil rights, as well as on new modes of communication via the internet and in the political sphere. In addition to her own publications, interviews and articles covering her activities have appeared in Austrian and international media.