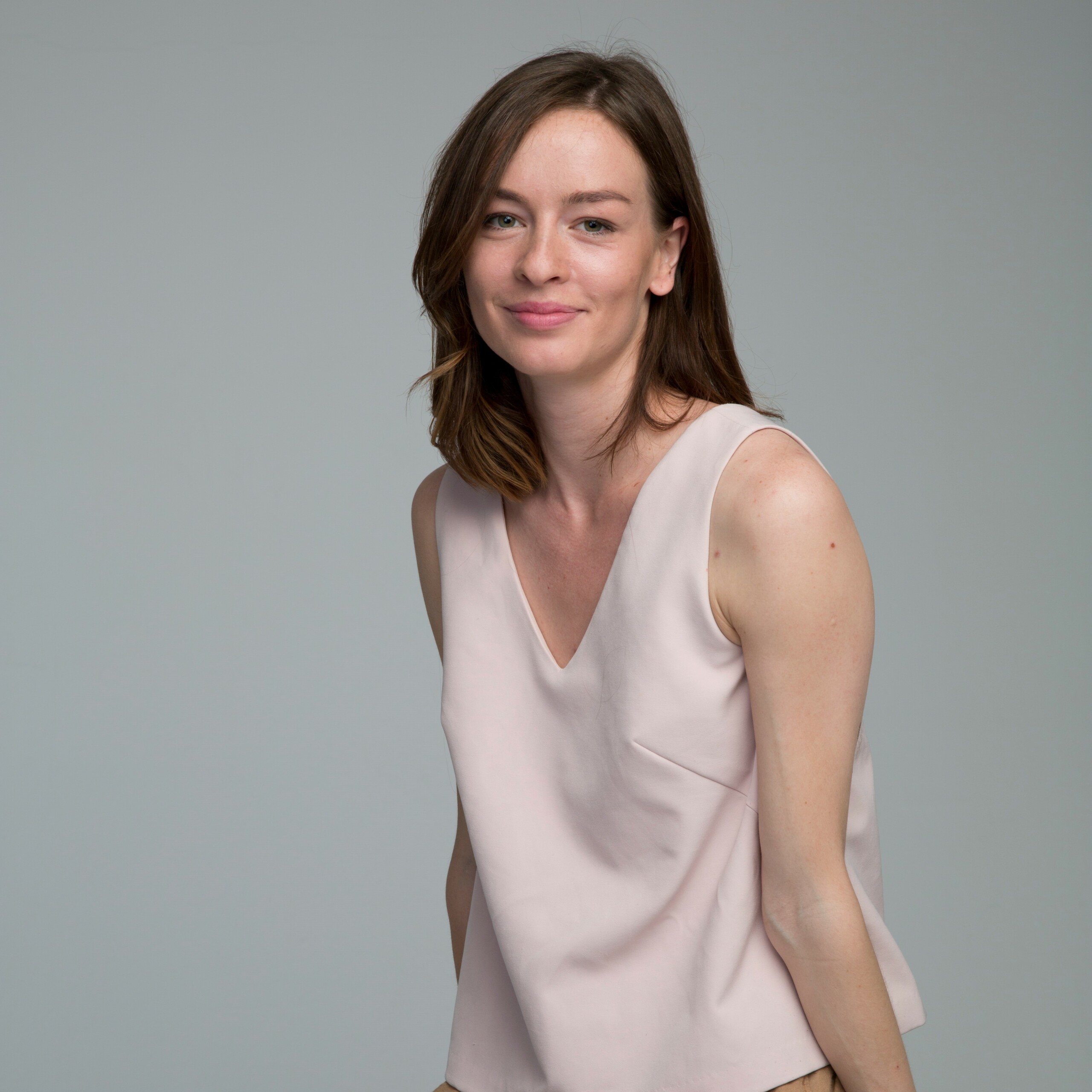 In 2010 she graduated from the GITIS Theater Studies Department. In 2014 as a choreographer, she volunteered at the Open Art Theater with actors with Down Syndrome. In 2016 she released there the performance “The Story of a Cinderella” as a director. Immediately after, she founded the inclusive project «Interaction».

In 2017, she became the author of the idea and the producer of the exhibition dedicated to the 80th anniversary of Igor Moiseyev’s Ballet.