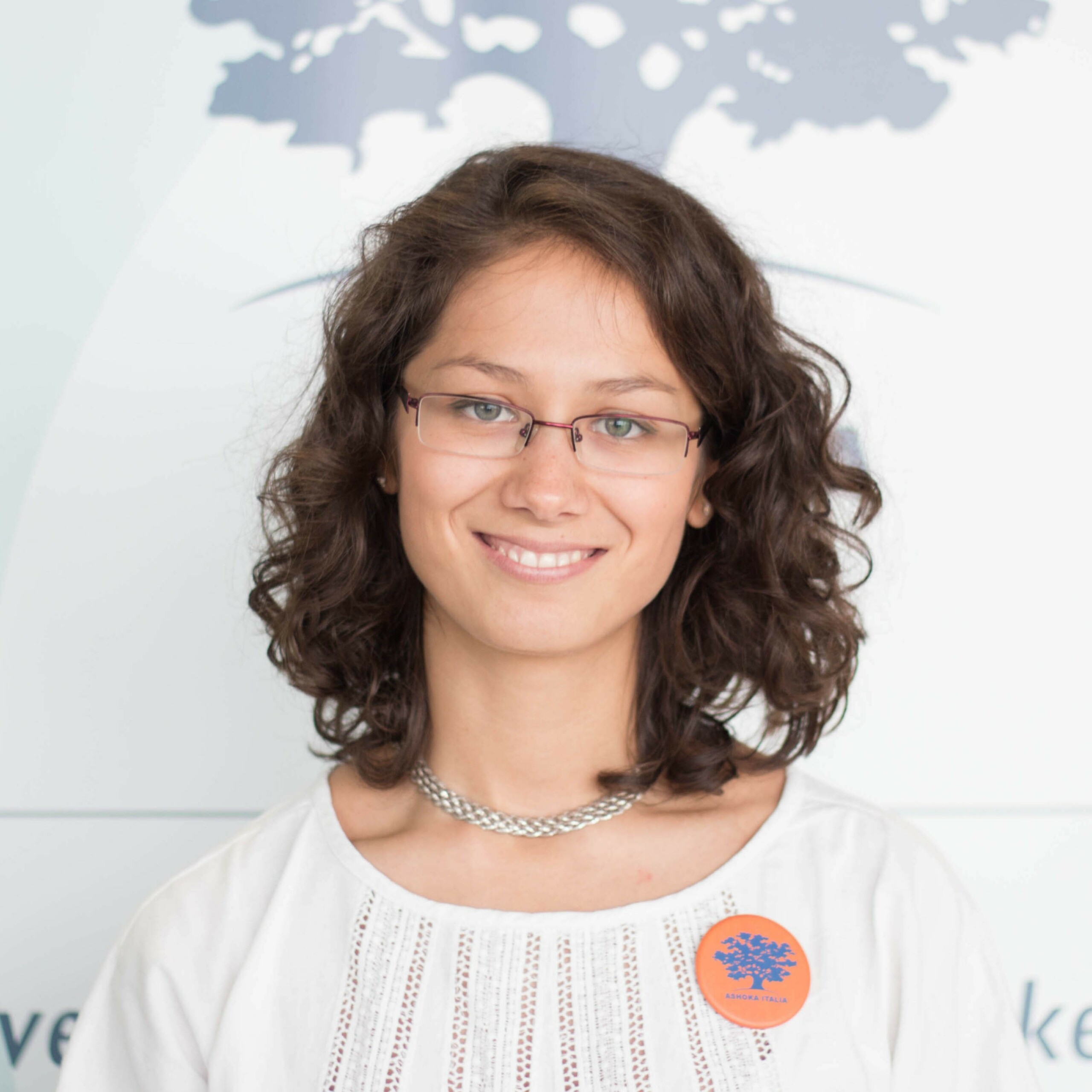 Laura is an energetic social intrepreneur born and raised in Romania, where she led various youth empowerment projects. She studied Sociology in Romania and Sweden and pursued a Master’s program in Italy in Social Enterprise Management. Passionate about contributing to positive change in the society, Laura joined Ashoka in 2014 to coordinate “This Works” supporting the scale-up of innovative solutions for employment in Southern Europe. In 2015, she started the Fellowship program for Ashoka Italy and in 2016 she started Ashoka initiatives and partnerships in Romania that are currently leading to the launch of anew Ashoka office in Bucharest.

Prior to Ashoka, Laura worked at the European Commission where she contributed to the set up of a 90M Euro EU fund for social enterprises. Currently she represents Ashoka in the European
Commission’s Expert Group on Social Entrepreneurship where she is the rapporteur of one of the four working groups focusing on the external dimension of social enterprises. And a European Investor Relations Manager.

Since June 2019 Laura is working for The Financing Agency for Social Entrepreneurship (FASE), an initiative of Ashoka Germany that supports outstanding social entrepreneurs to find hybrid capital for their mission. We provide hands-on support in the preparation for the investment round (financial modelling, structuring hybrid instruments), transaction managament, investor identification and reach-out (access to over 1000 investors across Europe), negotiations and closure.