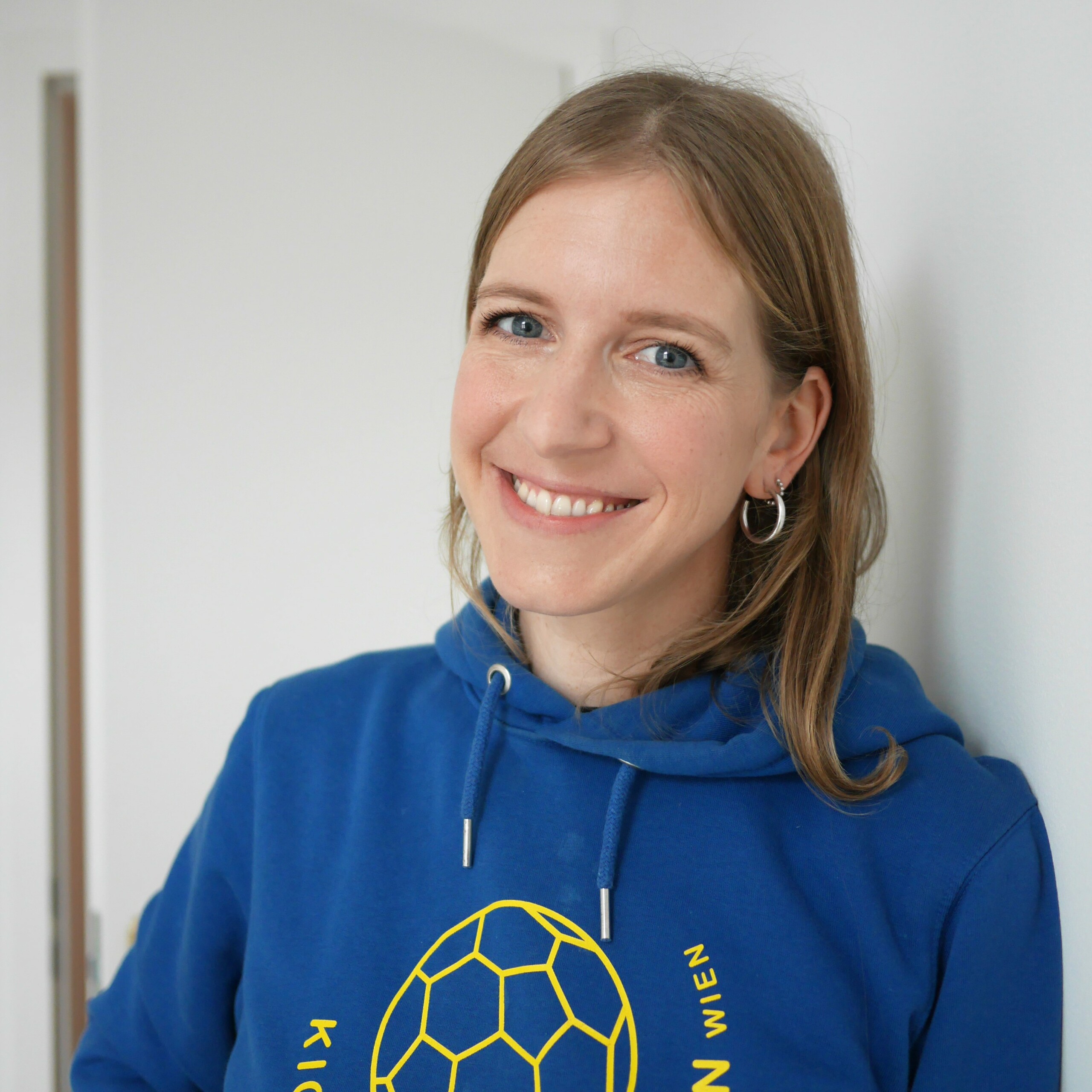 Since autumn 2015 Karina Lackner is a founder and project director for Kicken ohne Grenzen, an open educational project for young people with a migrant background, founded as an immediate reaction to the refugee crisis.

The project is using football as a tool to help young people from disadvantaged communities integrate sustainably and equitably into society. Her vision is a society in which all young people have the same opportunities and can discover and develop their skills and potential.Since its launch, the project has been able to reach and support around 600 children and young people from vulnerable communities. Kicken ohne Grenzen’s core competence since the start has been the empowerment of women with a migration background: around 43% of all the participants are female. It has achieved a high acceptance level both within the community it works with as well as among numerous regional and international partner organisations and received several awards.

Karina has studied digital art and film in Vienna and São Paulo and has many years of experience as an entrepreneur in very diverse work environments from media art to software development. While living in Brazil for two years, she collaborated, apart from regular visits at the local stadium of SC Corinthians São Paulo, as a free editor on the Austrian football magazine Null Acht. During the World Cup 2010 in South Africa and 2014 in Brazil, she was curating several movie clubs (Im Flutlicht, 240 Minuten Fußball) showing films about the game with the beloved ball.