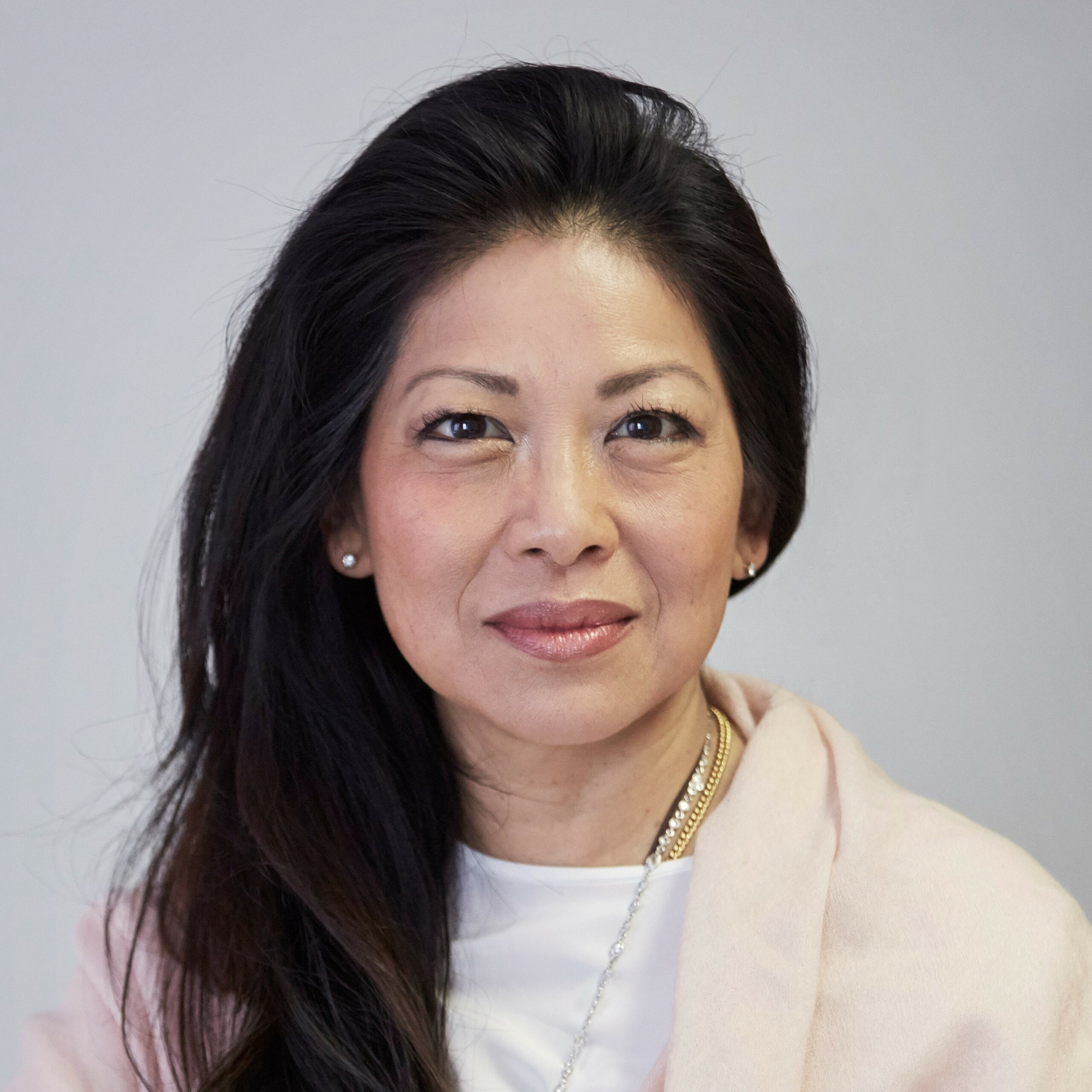 In 1994, she moved to Cambodia to train the country’s first core group of public defenders and subsequently served as a United Nations Judicial Mentor. Karen formed IBJ after witnessing hundreds of prisoners of all ages being held without trials, usually after being tortured into making ‘confessions’. IBJ is creating the conditions for a “new normal in justice” in which citizens will have access to justice and ending the use of torture as an investigative tool. IBJ now has a presence in 48 countries, with permanent country programs in 11 countries. Over 18 years, IBJ has supported more than 30,000 lawyers and defenders who have represented more than 400,000 detainees. IBJ has also reached over 35 million people through rights awareness campaigns around the world. Working globally both on the ground and online, IBJ has an active online presence through Criminal DefenseWiki pages for 100+ countries and 152 eLearning modules for over 20 countries, with over 20 million hits for both platforms combined since its creation.

Karen, an Ashoka Fellow, is a graduate of UCLA Law School and Harvard Divinity School. Among others, Karen is a recipient of awards from the Skoll Foundation, the American Bar Association Human Rights Award, the Gleitsman International Award, Harvard Divinity School and named as one of America’s best leaders by the US News and World Report. To learn more about Karen’s work and International Bridges to Justice, please watch her TEDTalk.