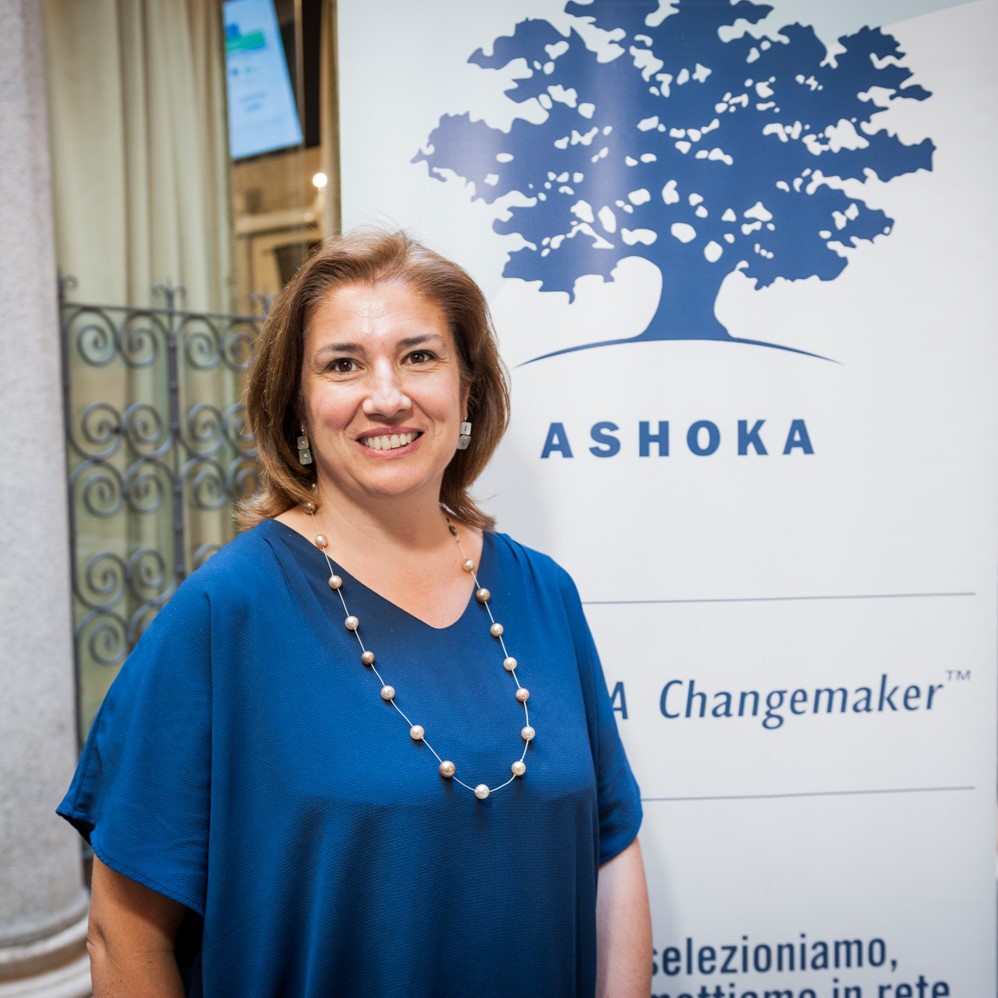 Enrica Cornaglia is Venture program manager for Ashoka Italy. She joined Ashoka Italy in 2014, during its launch phase, when she volunteered to manage the mapping of social entrepreneurs and innovators in Italy. She became a permanent staff member in 2016.

She has a degree in Political Science and International Studies, and a Masters in Communication. Enrica has a strong background in the social field, as she has volunteered with disabled people since she was a teenager. She took part in an exchange program during high school, which led to her work, first as a volunteer and then as a board member, for an NGO called International Civil Service. Here, she had responsibility for various projects with children and young adults in former Yugoslavia. She is a co-founder of a social cooperative with which she has developed educational projects based on empathy to address intercultural issues for students and teachers.