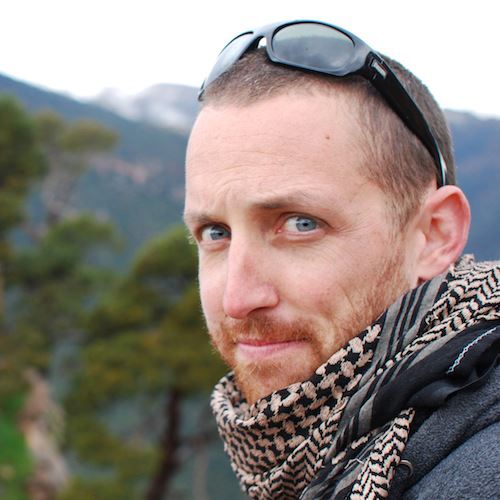 Dan Driscoll served as a U.S. Peace Corps Volunteer in Morocco from 2008 to 2010 in the environment sector. Prior to Peace Corps, Dan earned his degree in Environmental Policy at the University of California – Irvine. After completing his Peace Corps service, Dan worked as a communications consultant for USAID’s Responsive Governance Project in Yemen and also helped contribute to the growth of the National Yemen, a Yemeni newspaper based in Sana’a, Yemen.

Later, Dan founded the Anou Cooperative, an artisan managed and owned online platform that enables artisans to sell their work independently, regardless of literacy, and enables artisans to organize and shape the future of craft in Morocco. Today, Dan works as the managing director and lead developer of The Anou Cooperative. Dan speaks multiple dialects of Amazigh (Berber) and is also fluent in American Sign Language.